“Wilder and more interesting than almost everything else out there” 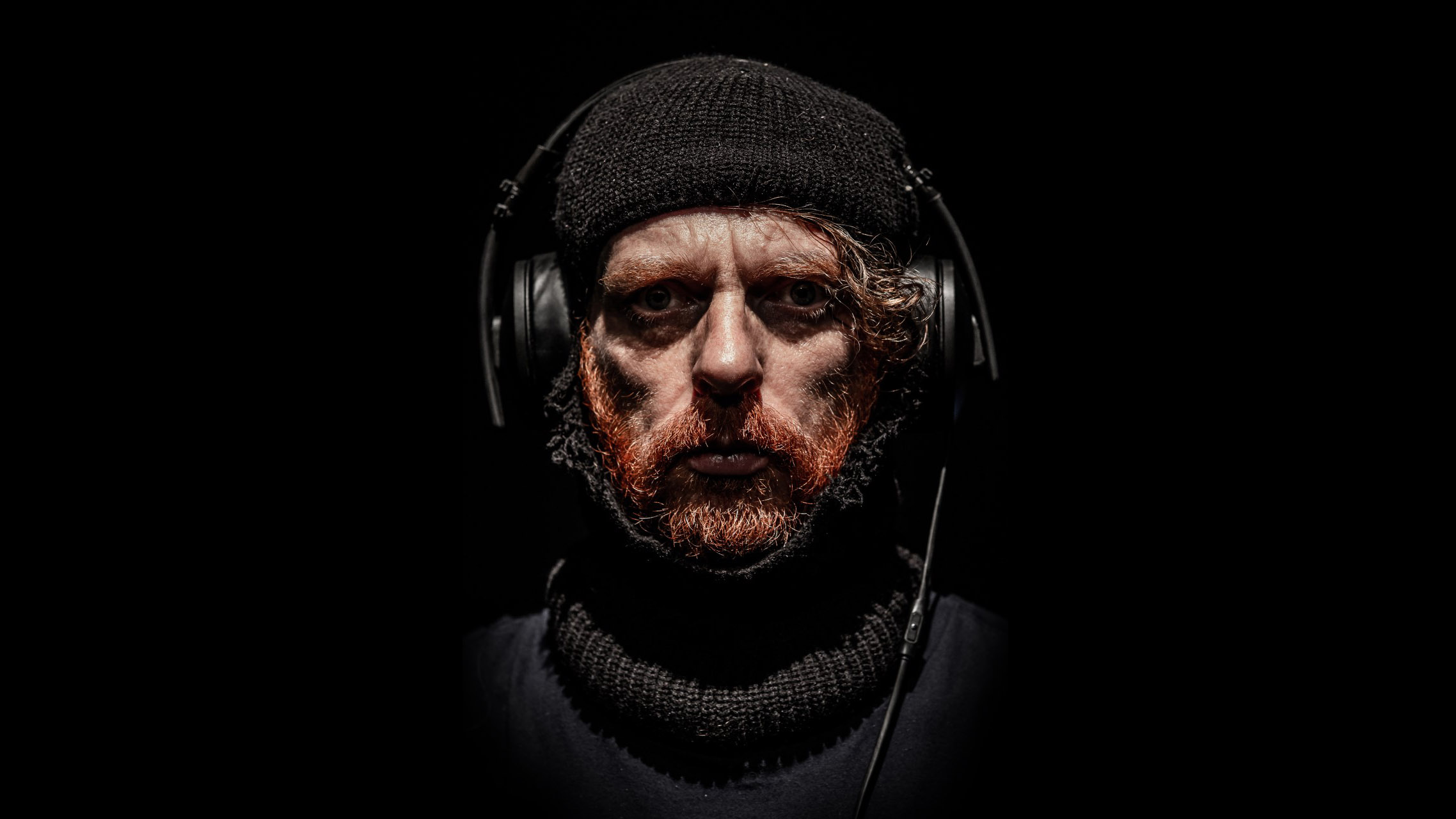 Alongside a kicking soundtrack, armed with a hidden mic stuck under his jacket,  this ludrocius comedic sonic journey takes you to Stings mansion, down a sewer, underneath a church alter and into the arms of a hounslow based cult. 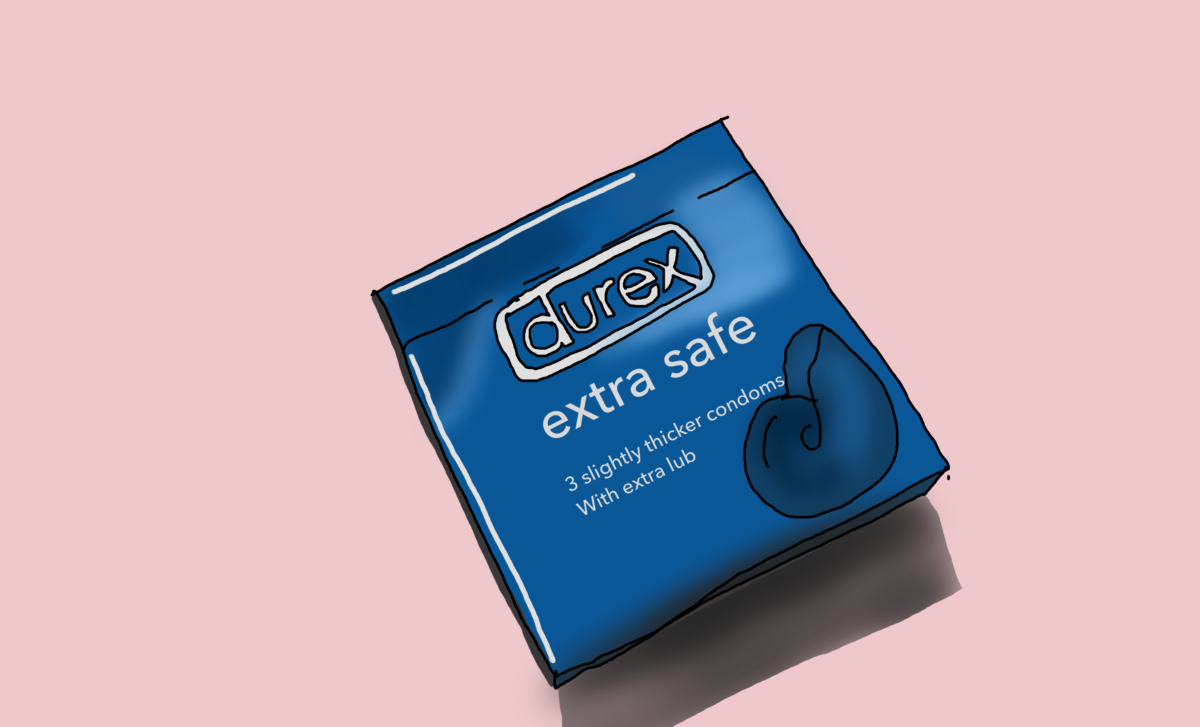 Look, i once shat on the floor of a church…broke an ex girl friends rib by accident and worked undercover in B&Q for 6 months…basically i’ve fucked people over… so i thought i might good to put that behind me…
i tried. but in doing so i also now need to apologise to parishioners of Saint Lukes Kentish town and Alls saints Greek orthodox Camden.

The dog I dropped a microphone on in Wales is called Raffles and belongs to an environmentalist, I spent the day watching her killing squirrels but this recording didn’t make the podcast. 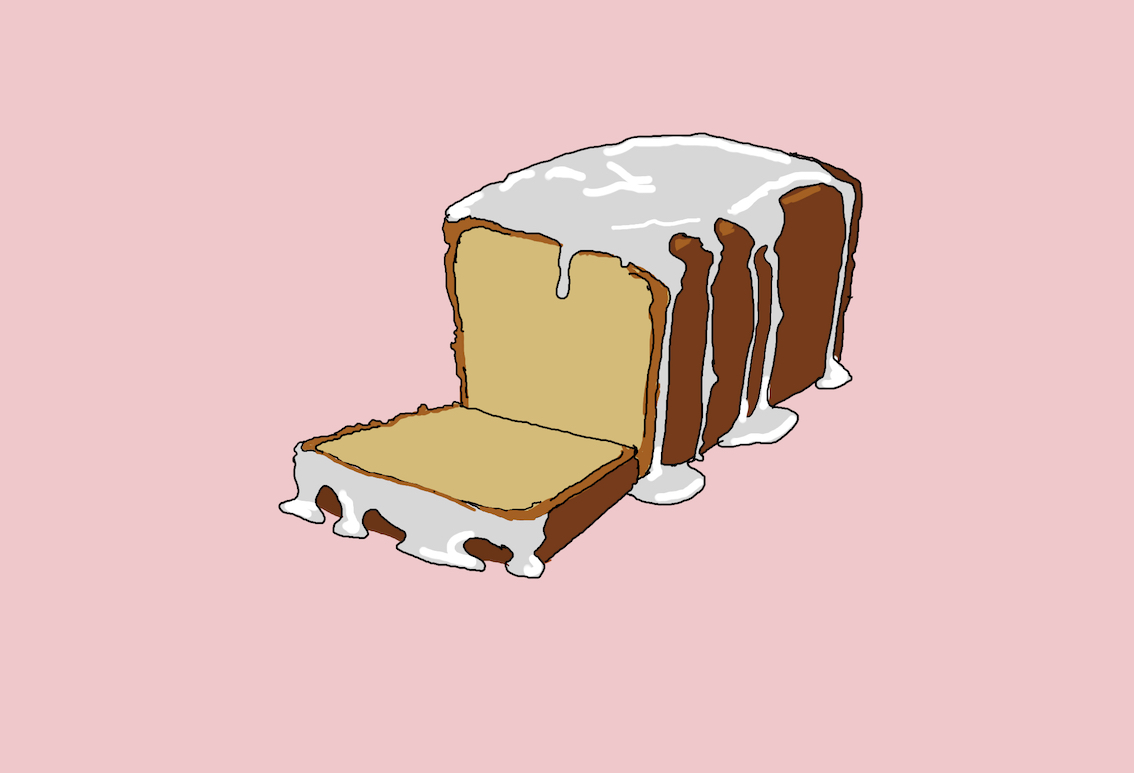 i saw an advert in the window of LetsGoLocal on agar grove. it advertised free mediation and spiritual guidance…i called the number….and got myself involved in a cult.

I’d like to thank Anish for taking part in these episodes (he doesn’t really know he is taking part.) 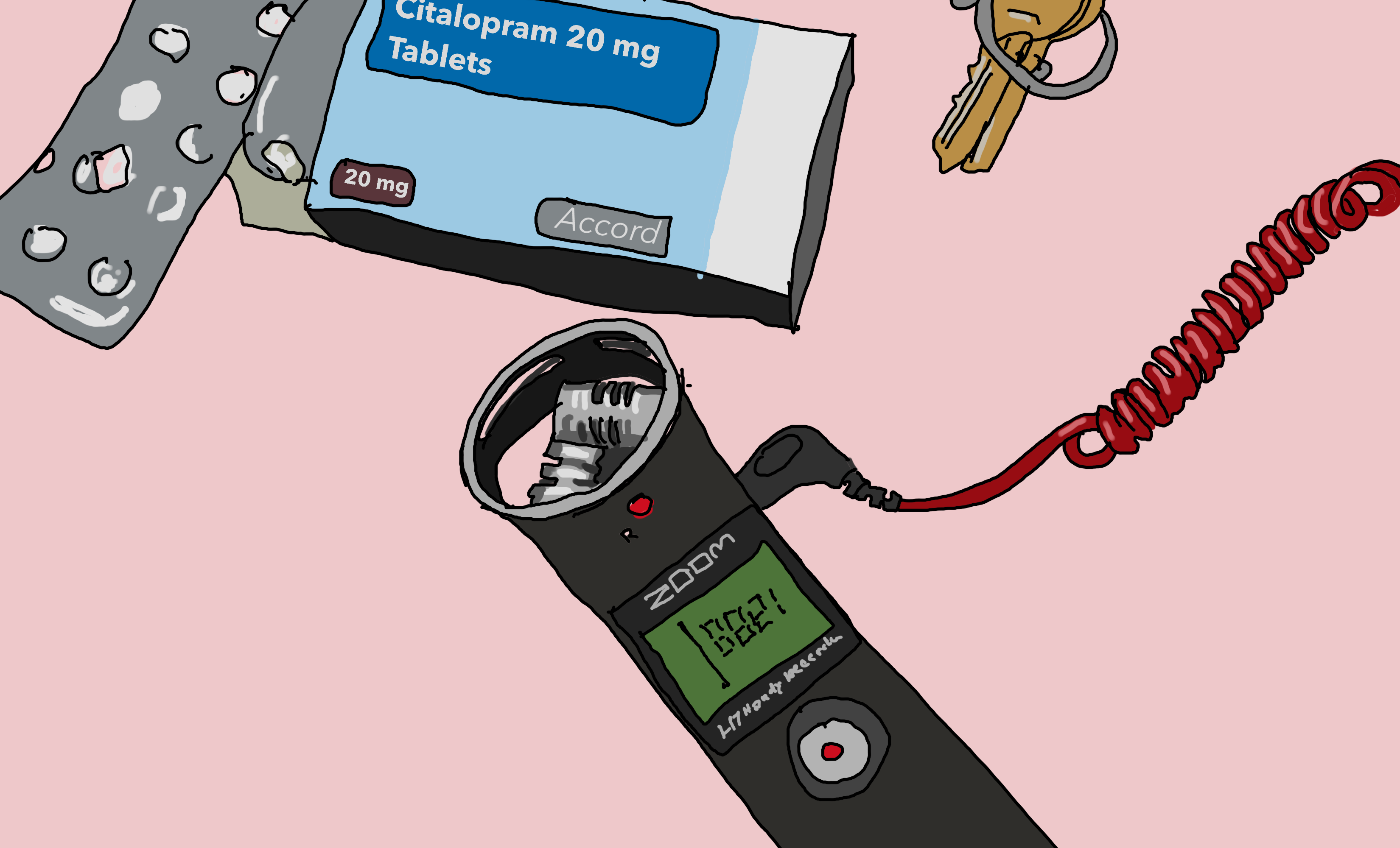 One side effect of my anti-depressants is that it can cause lactation in men. So basically i can produce my own milk. win win. i also attempt to become the assistant vice president of a major pharmaceutical.

with thanks and apologises to

Prof Peter Kinderman MA MSc PhD i got my settings all wrong on the Skype call. idiot 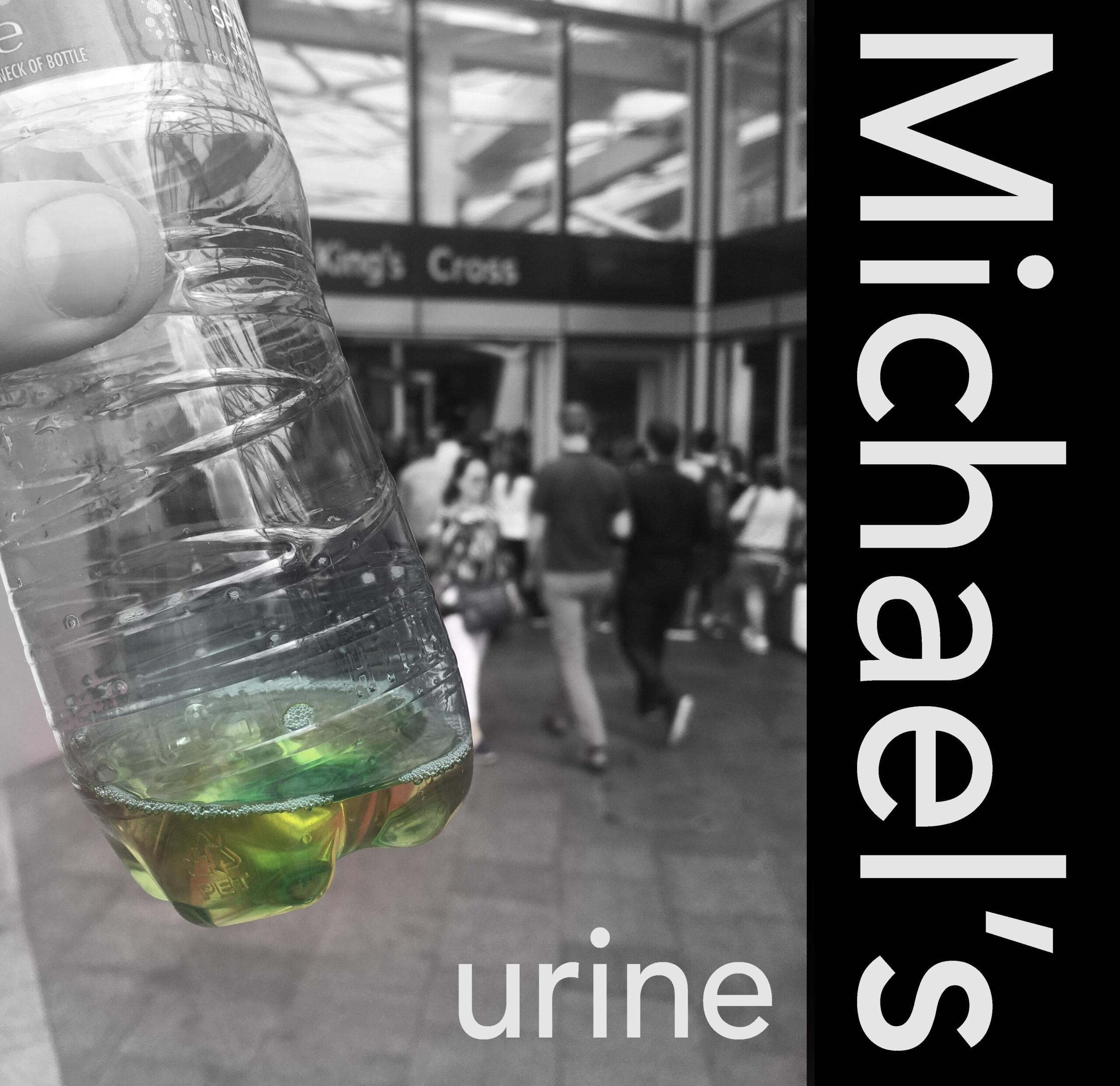 …the greatest every thing happened to me in whilst recording this episode. A complete stranger, a cashier in a retail store at Kings Cross Station, agreed to give me a sample of his urine. it was a wonderful act of kindness…

it should have gone in episode 6 but that already had too much stuff in it.

so thank you Mark. (yes I called you mark in the picture by mistake)

You are a truely great man.

i’ve still got marks urine in my landladies freezer. 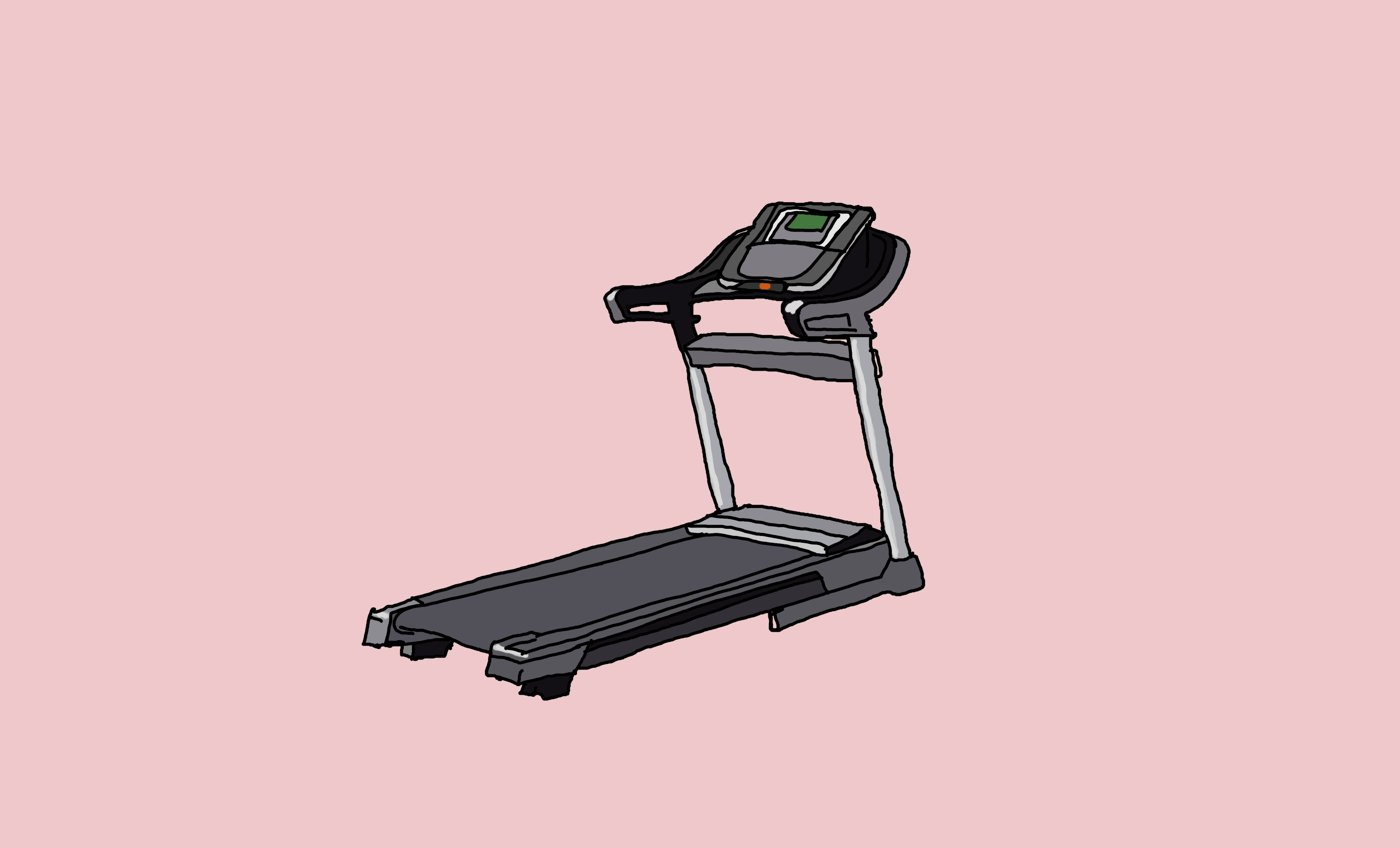 “If you resolve to give up smoking, drinking, and loving, you don’t actually live longer; it just seems longer.”

I once ran the London marathon. It took me 5hours 13 minutes. Because I had to stop for shit in the docklands. What a waste of time. I still run because I’m told it will improve my mental health.

This episode was partly recorded in Joshie bath tub, in Kilburn London, after running on his treadmill for 40 mins. 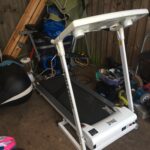 (This is the treadmill i did a full work out on.) 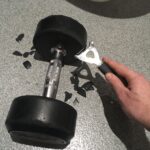 (This is meShaving weights with a potato peeler in PureGym) 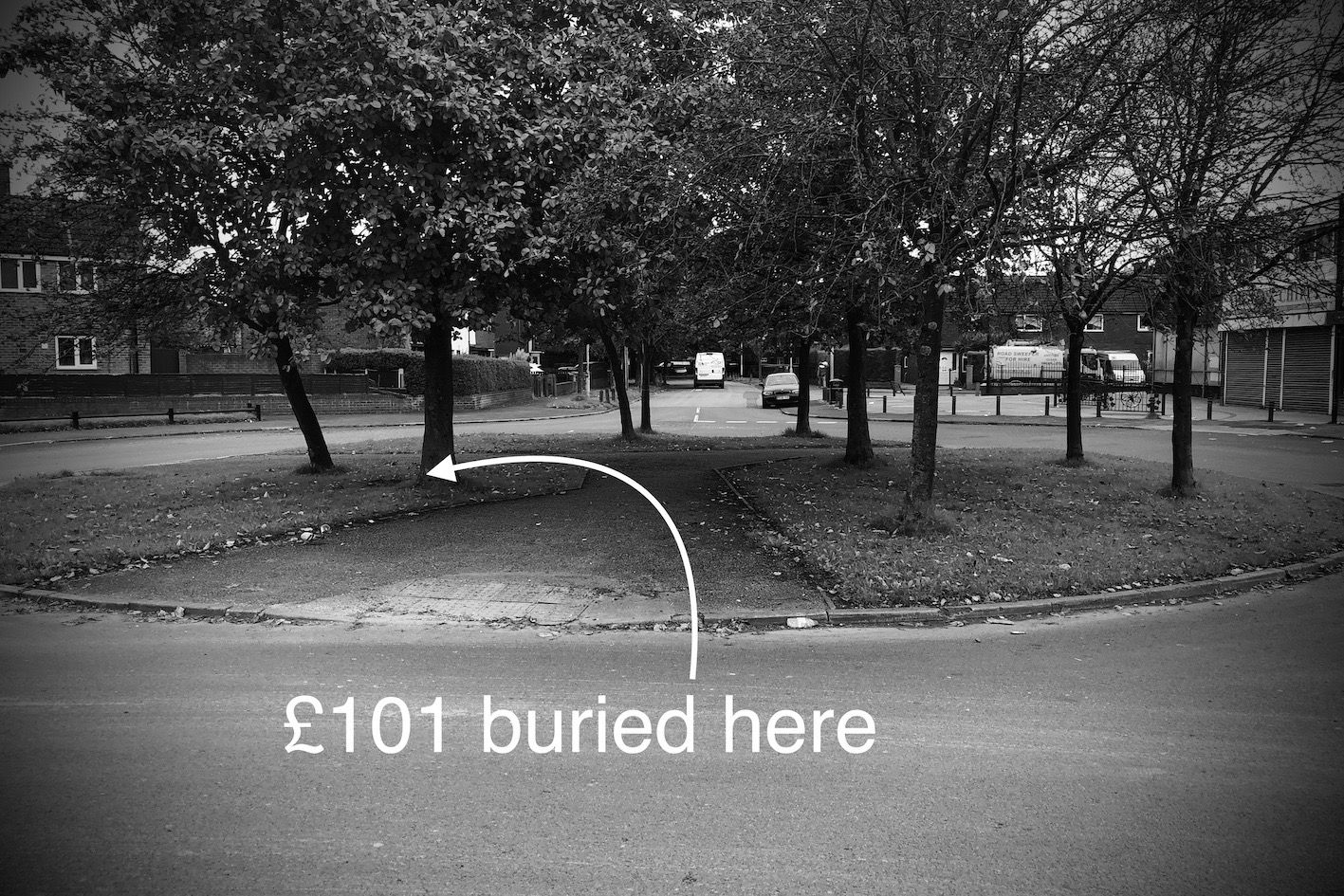 Do you want £101.  then  it’s buried in this roundabout. Location at disclosed at

The world is full of selfish wankers. And aren’t that the truth. This episode chronicles what I did after I found this wallet on the 172 bus with £250 in it. 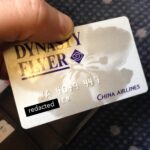 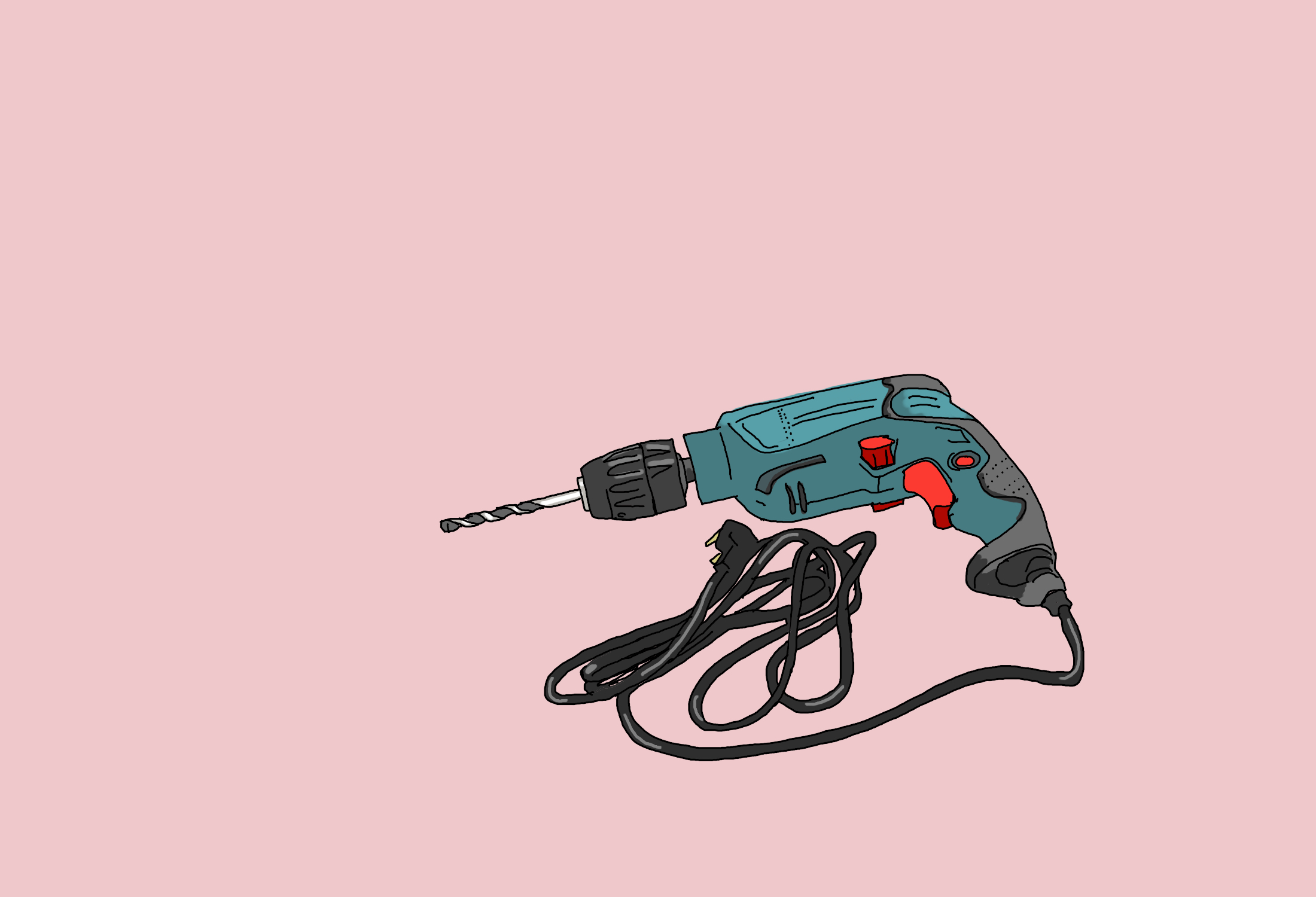 Relationships are really tough. i’ve been recording them for years. if its ok i’ll share a few with you…. 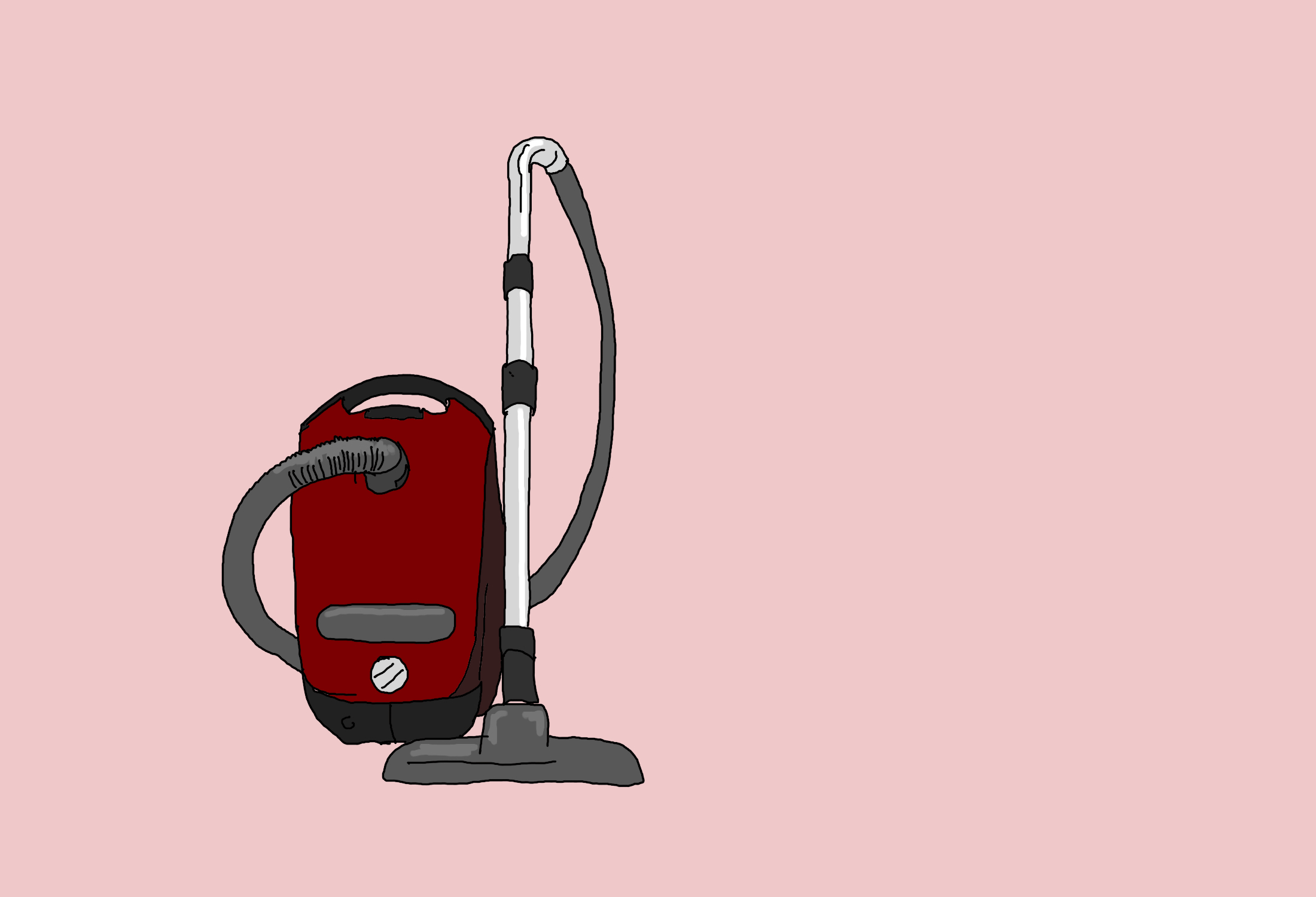 The average person spends 6months of their miserable lives waiting in queues. i spent 6 months waiting for spotify to agree to put this podcast out.. because they were worried about it!! Has the wait been worth it.?  probably not..and now im waiting outside Sainsburys for you to show up. 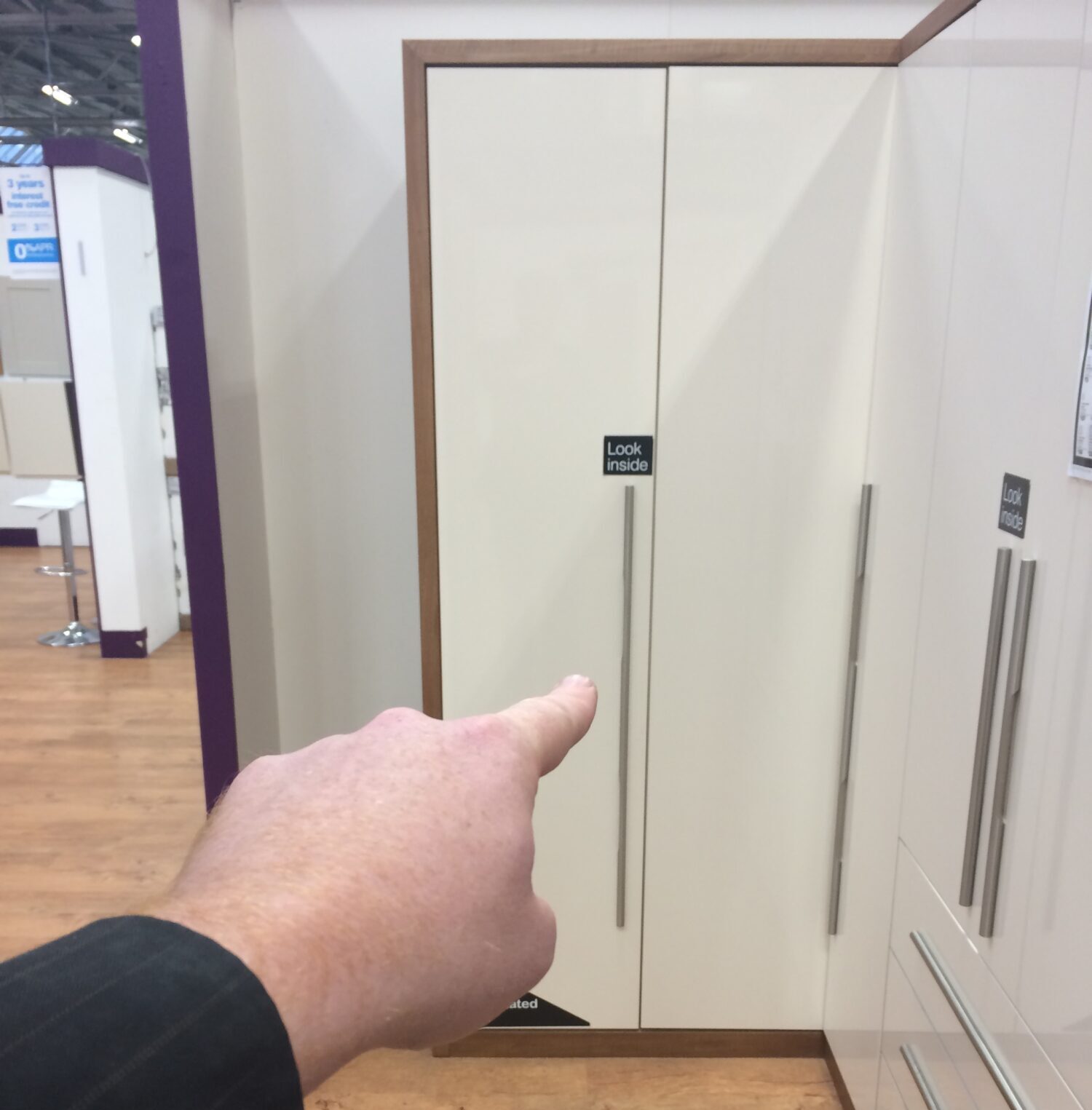 “Taichi is absolute wank and aren’t that the truth.”

In this episode i spent hours/days even inside a showroom wardrobe in : Habitat, John Lewis & Homebase.  i put eggshells on the walls to deaden the sound. it was ok in there.

This episode was actually recorded first. and we had to cut a lot of the taichi story cos it was a bit wank apparently 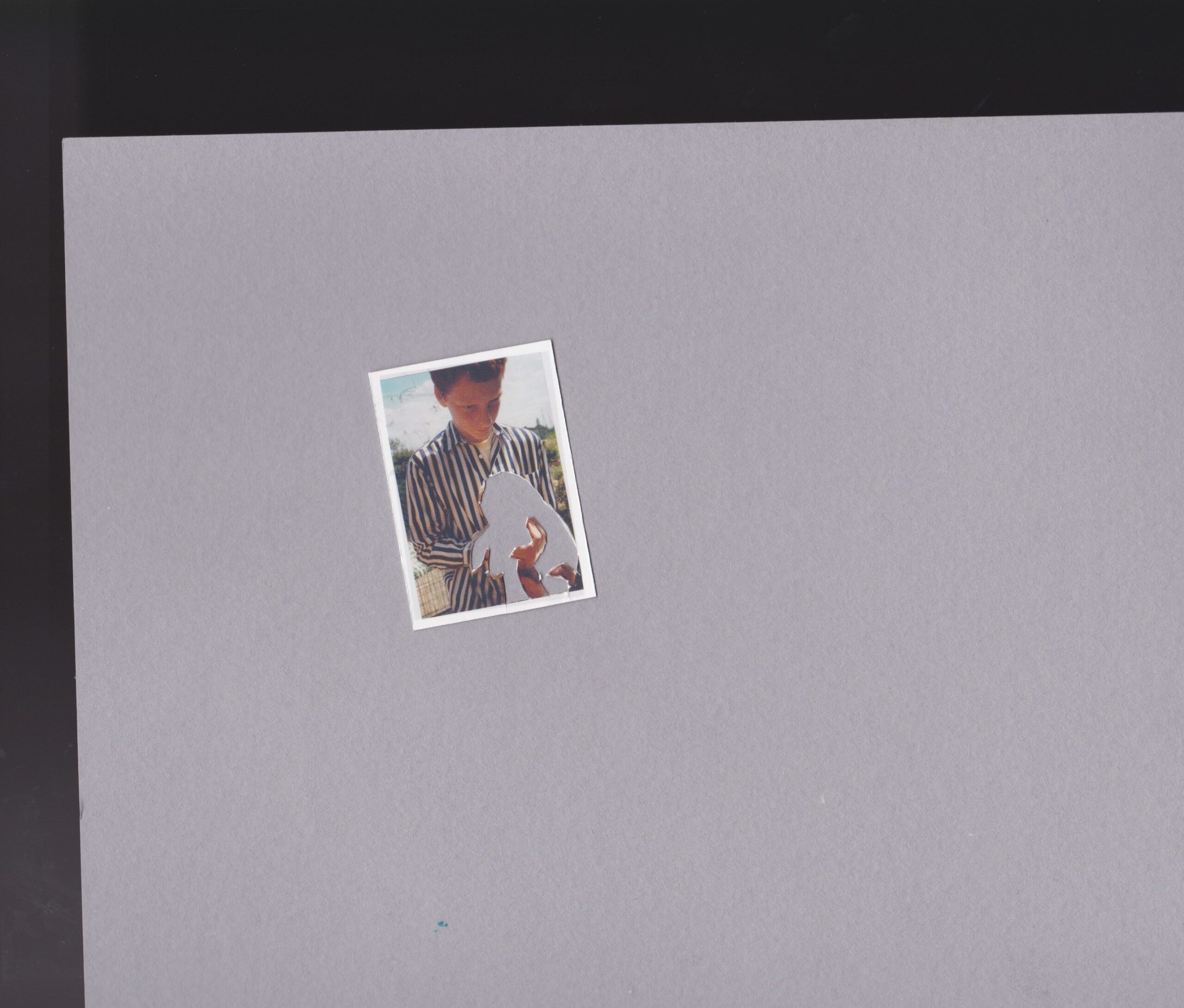 Everything Ends. Including this series. Kim’s chucking loads of crap away.  But he wants to say thank you to a complete stranger that gave him some urine. 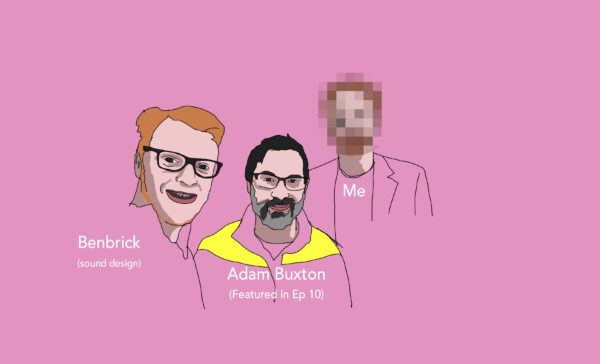 Adam Buxton as himself. 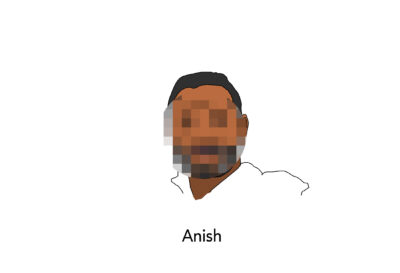 Anish didn’t want to be in a podcast.

Catherine Tate declined the offer to play Karen and so did Kevin Costner so my mum did it instead.

William & Rashmere replied to an advert on gumtree to appear in it so thanks to them.

The guy on the park bench…is just that…a lovely guy i sometimes see on a park bench. 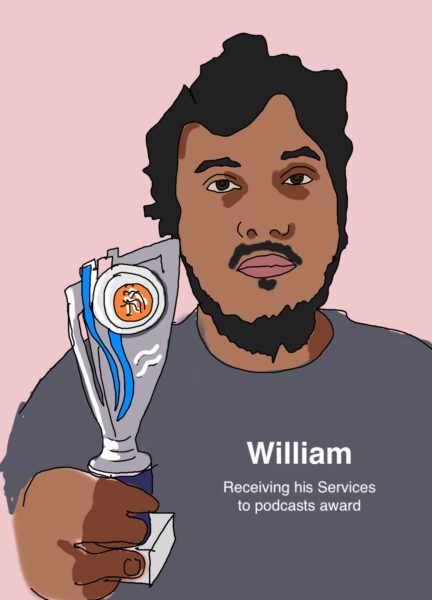 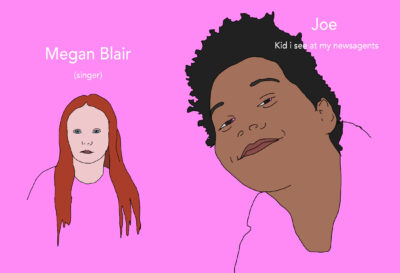 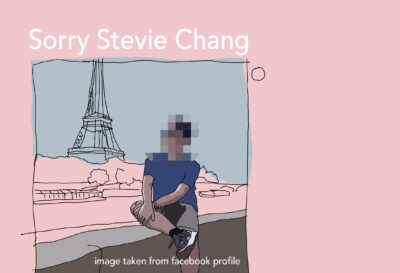 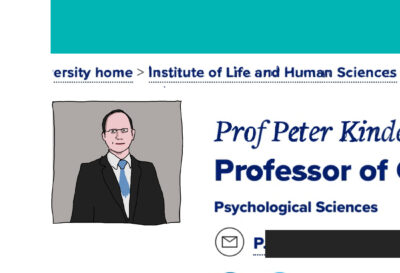 Prof Peter Kinderman. sorry I got the settings wrong in Episode 3